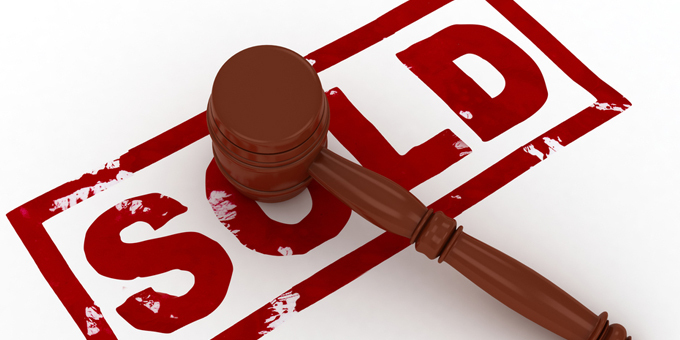 It was last rites for failed Te Tau Ihu health service Te Rapuora on Saturday, when its remaining assets were auctioned off at the Harlequin Rugby Club Rooms in Blenheim.

Te Rapuora closed its doors at the end of last year after its new chief executive found no way to balance the books after several years of high growth, and other Māori health providers at the top of the South Island have taken over its services.

Auctioneer John Firks says there was strong bidding on items ranging from couches and a massage table to office supplies, with higher than average prices achieved.

One buyer said it appeared Te Rapuora was quite frivolous with its spending. 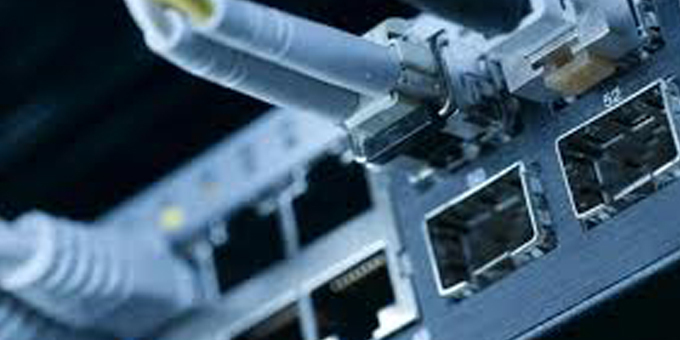 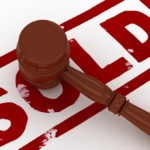