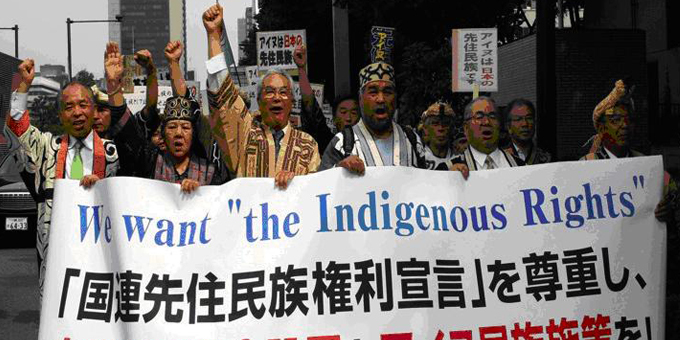 One of the world's newest indigenous political parties will be represented at this year's celebrations at Ratana.

Māori Party MP Te Ururoa Flavell will accompany a delegation of Ainu people from Japan to the hui on Wednesday.

The group will go to Waitangi and Te Matatini to look at language, education, health and economic initiatives.

Mr Flavell says with only a handful of Ainu speakers still alive, they have a major task ahead to revive their language and culture.

"They've struggled because they've always been under the hammer from the Japanese government and being colonised. They've pretty much gone into oblivion. Part of that too is they've given away their Ainutanga because of fear of negative recriminations on them," he says.

Estimates of the number of Ainu living on the northern island of Hokaiido range from 23,000 to 250,000, as many people conceal their indigenous whakapapa. 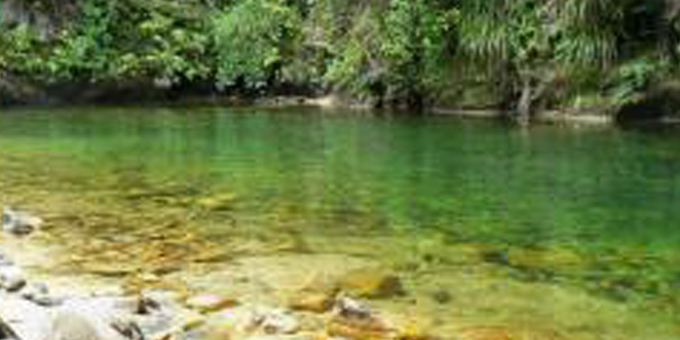 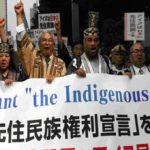