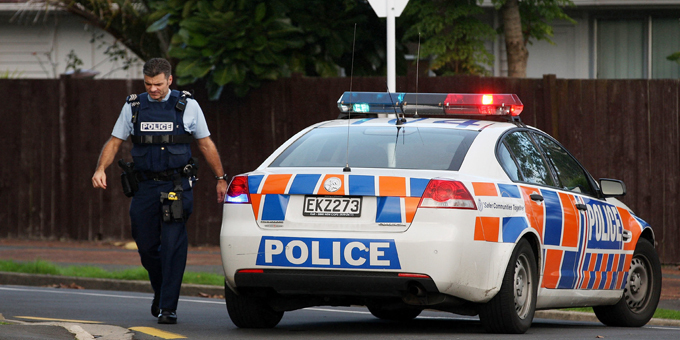 Kāwhia residents are urging people to stay calm in the wake of an attack on community constable Perry Griffin.

Cellphone footage from the public seems to contradict the original police story that the sole charge police officer only pepper sprayed and tasered 19-year-old Jackie Maikuku after he resisted arrest.

The footage shows Maikuku, with his arms held in the air, walking backwards and remonstrating with the officer, who advances towards him with a taser.

Maikuku was wanted on charges of driving while disqualified, breaching supervision, reckless driving, failing to stop, failure to answer court bail, and breach of community work.

The video shows him telling the officer he will turn up in court to answer them.

Police say what was released of the video was very selective.

Makuika’s mother, Lisa Panapa, made a plea that the town not be divided by the attack.

She offered her prayers and thoughts to the injured officer. 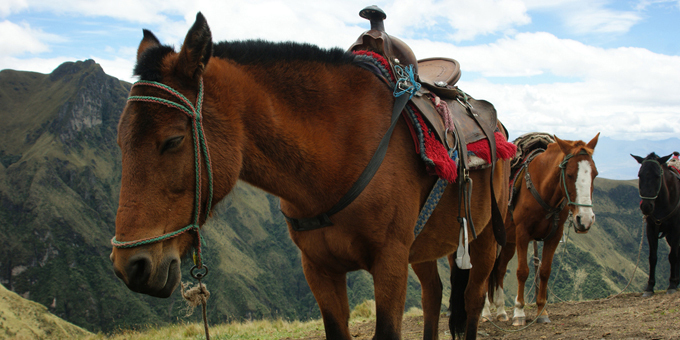 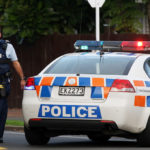