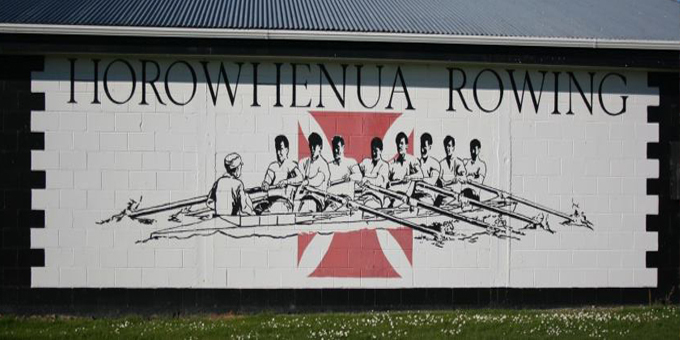 The Māori Land Court has confirmed that the Horowhenua Rowing Club has no legal right to its lakeside building.

Responding to an application by Muaupoko man Philip Taueki, Judge Layne Harvey confirmed buildings along the shore are owned by the lake owners, the Lake Horowhenua Trust, which is elected by the iwi.

However, the buildings are managed by the Lake Horowhenua Domain Board, which is chaired by the Department of Conservation area manager and includes Horowhenua mayor Brendon Duffy.

Mr Duffy says the rowing club won’t be kicked out of the building it has occupied for 40 years.

Mr Taueki, who has been repeatedly arrested during his campaign to clean up the lake, says it was in a terrible state.

He wants to see the end to Levin’s waste being pumped into the lake, and he also wants the lakeside buildings to be restored so they can be used by a variety of community groups under a clear set of rules. 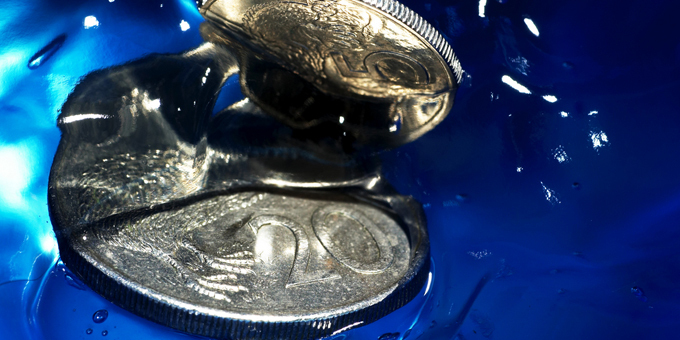 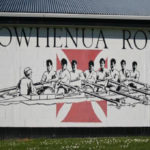