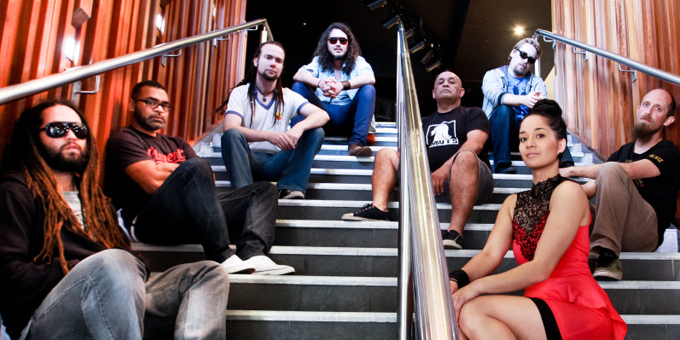 Fermented corn is on the wishlist for the headline act of this years Kāwhia Kai Festival.

While most of the members of Brisbane-based reggae band Darky Roots are of New Zealand descent – it will be the first time that its Australian members will have a chance to experience traditional Māori culture, says the band’s leader, Joshua Hillman.

“I’m keen to sample all the kai moana that we can’t get here. I’d even like to try kānga Pirau – my father always used to talk about it being a real delicacy – and that’s a dish we certainly can’t get in Oz!”

The eight-piece band, which has already toured both New Zealand and Australia, formed in 2008 and has made a name for itself with its distinct sunshine roots reggae sound.

Other bands performing at the festival include Kāwhia locals Tukutuku, Holly & The Blue Benders, French harmonica player Christelle Berthon and Regan Campbell who was the former lead guitarist with Cornerstone Roots. 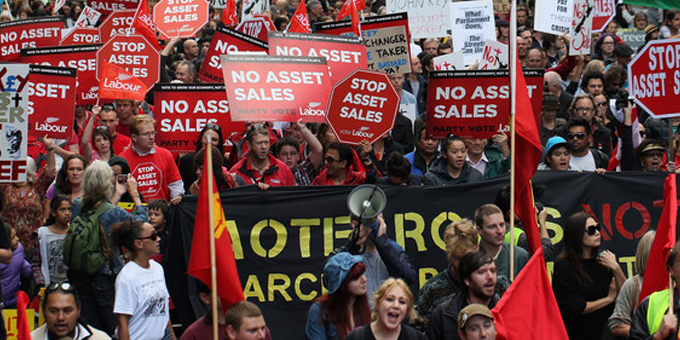 Ruapani gets toe into water case 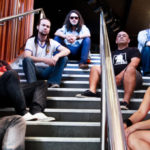