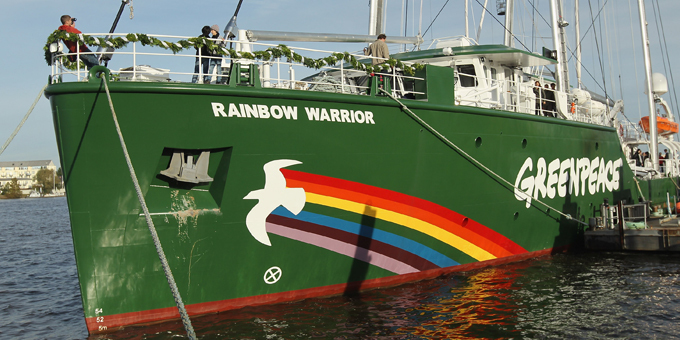 Kuia and kaumatua from Ngāti Kura and Ngāti Rehia have blessed the new Greenpeace flagship Rainbow Warrior as it made its first public appearance in New Zealand waters when its crew visited Matauri Bay in Northland.

That is where the original Rainbow Warrior, bombed by French agents in 1985, now lied on the seabed.

The new ship is the environmental organisation’s first purpose-built vessel and was paid for by worldwide donations. 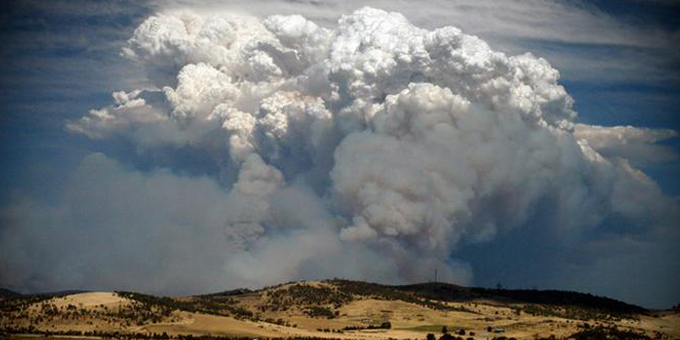 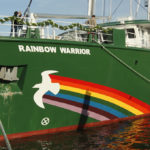