Auckland Council Property is appealing a decision by independent commissioners to refuse a resource consent for Waiheke’s only quarry because it has illegally been digging away a pā site.

Origin Quarries leases Stoney Ridge Quarry, which as expanded from its original quarry zone into a rural zone without any consents ever being given.

The commissioners say it is infringing the District Plan, including operating within a defined waahi tapu.

Archaeologist Charlotte Judge said more than 600 archaeological sites were currently recorded on the island, including three within the bounds of the quarry property.

While the majority of Marowhenua Pā had been quarried away, the other two sites had features and deposits which had the potential to provide significant information relating to the history of Waiheke.

Giving evidence of behalf of Ngāti Paoa Trust, lawyer and consultant Pita Rikys said the twin pā sites Marowhenua and Rangihoua and their environs were probably the most significant cultural landscape on Waiheke.

He said further reduction of the ridge line would exacerbate the cultural damage already done.

Ngati Paoa member Lucy Tukua said while Marowhenua Pā no longer existed, the sacredness of the maunga Hoporata and its cultural and natural relationship to its environment would endure, making further quarrying a desecration.

She says the iwi was open to significant mitigation measures that would allow work to continue.

The commissioners also heard from neighbouring Stoneyridge Wine that lowering the ridge would expose their vineyard to the prevailing south west wind, destroying the microclimate in the vineyard where the country’s highest priced wine is produced.

The commissioners say the adverse effects of the quarry on the historic and cultural heritage and on the established land uses of the area outweighed any operational effects from shutting the quarry.

An Auckland Council spokesperson says the decision has been appealed to the Environment Court, and the quarry continues to operate at a reduced scale until that the appeal is settled. 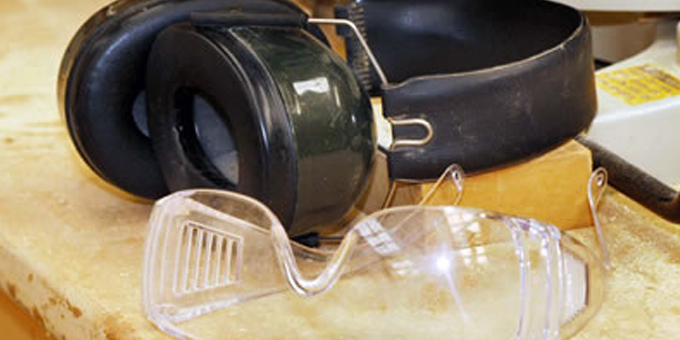 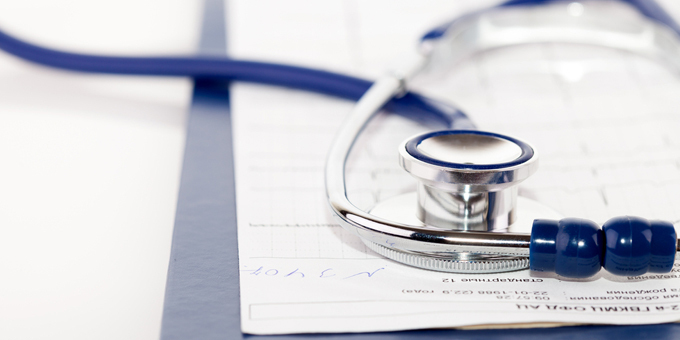