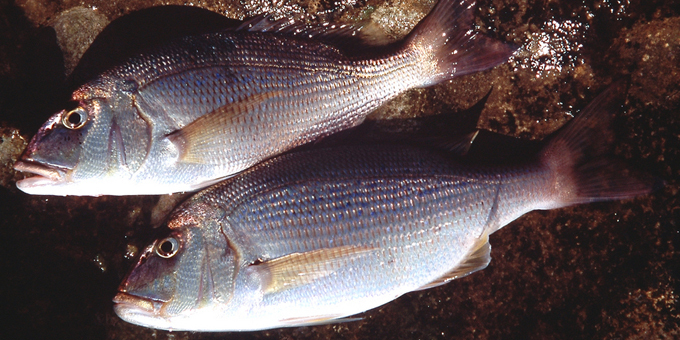 The Ministry of Primary Industries has extended a rāhui on Maunganui Bay in the Bay of Island for a another two years.

The rāhui, which was originally called by Ngāti Kuta and Patukeha hapū in 2009 in response to falling fish stocks and bans the taking of any seafood except kina.

The bay at the end of Cape Brett Peninsula, also known as Deep Cave, is where the former navy frigate Canterbury was sunk in 2007.

Marine scientist John Booth from Bay of Islands conservation group Fish Forever says the largest snapper seen in the most recent annual survey did not even match the average size for snapper in the Leigh Marine Reserve, and it could still take some time for fish in the bay to return to their natural state. 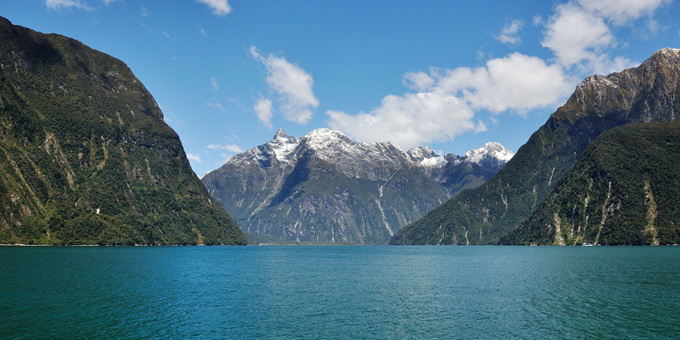 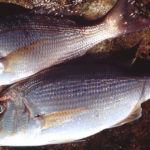