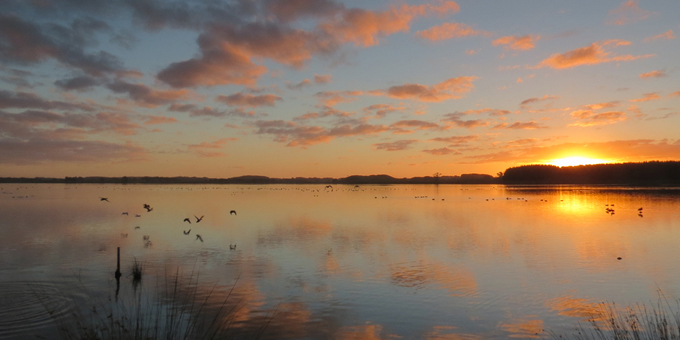 More fencing and planning of waterways, cracking down on agricultural run-off, and better management of a sewage treatment pond have been recommended as critical in cleaning up a Horowhenua lake.

A study by Ngāti Raukawa, Nelson’s Cawthron Institute and Massey University found water quality in Lake Waiwiri and its stream has declined over the past 20 years.

The main problem was faecal contamination from cattle into the Waiwiri Stream.

There were also traces of human faeces coming from a tributary that drains the land surrounding The Pot, an artificial unlined pond that holds effluent from the Levin Wastewater Treatment Plant before it is sprayed on to surrounding pine forest.

She says it’s likely other streams along the Horowhenua coast will have similar levels of contamination.

Next year the Manaaki Taha Moana research consortium will test contamination of shellfish and other effects on abundance and health of shellfish along the 17km beach from Waitohu Stream, Otaki to Hokio Stream, Hokio.

Kaitiaki Rob Kuiti of Ngāti Kikopiri says the beaches near Waiwiri Stream were no longer able to supply the hapū with the abundant shellfish, including toheroa, and tuna that used to be a staple on its marae.

He says it has not been safe to harvest from the mouth of the Waiwiri for at least a decade.

The consortium is halfway through a six-year research contract from the Ministry of Business Innovation and Employment, which assists iwi and hapū; and the wider community to enhance and maintain coastal ecosystems of cultural and natural significance.

The project also includes a case study in Tauranga harbour. 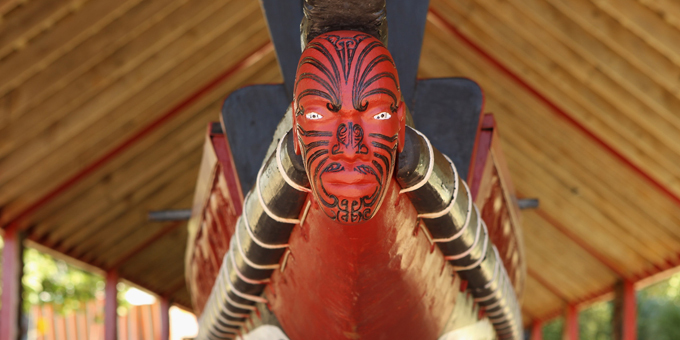 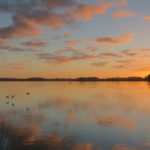