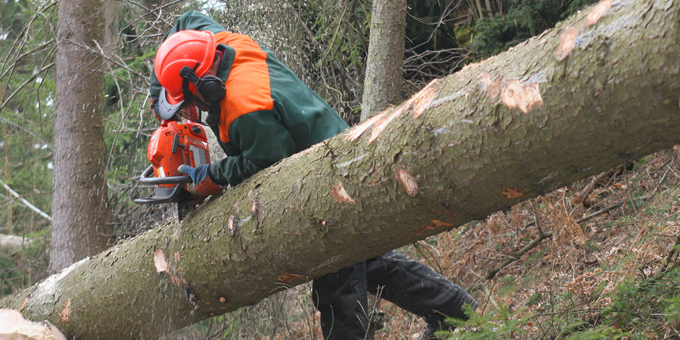 The Council of Trade Unions says failings in health and safety that led to the Pike River mining disaster are being repeated in the forestry industry – with the government’s blessing.

The Inquiry into Pike River found worker participation was a key element of workplace health and safety, and it was absent at the mine.

CTU president Helen Kelly says now the Ministry of Business, Innovation and Employment is paying forest owners to run safety breakfasts for workers, but the owners are blocking attempt by unions to participate.

She says the unions wanted to attend so they could tell workers about their rights to refuse dangerous work, to demand safe hours and roster arrangements and to elect work health and safety representatives at their workplace.

She says new industry regulations were written by the employers and fall well short of Australian and Canadian standards.

A high percentage of forestry workers are Māori.

Ms Kelly says 13 forestry workers have died on the job in the past three years.

She says support for union representation is taken into account when forests are certified as sustainable, and the unions will write to the international forest certifications bodies raising the unsustainable nature of New Zealand forestry. 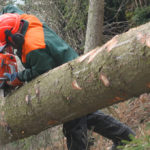