Alarm at the prospect of an Australian taking the reins at Te Rūnanganui ō Ngāti Porou has led to next week’s Pā Wars being shifted from Uawa to Tokomaru Bay.

Te Aitanga ā Hauiti refused to host the annual games run by the rūnanga because members were upset at the way the search for a new chief executive is being run.

The rūnanga asked recruitment company Sheffields to run the process, and a non-Ngāti Porou person emerged as the preferred candidate.

It says by bringing in external, non-indigenous expertise when suitable Ngāti Porou candidates were available, the rūnanga demeans the whole idea of developing the Ngāti Porou nation as a social, cultural, economic, educational, environmental, and tribal entity.

Ikaroa Rawhiti MP and Te Aitanga ā Hauiti kaumatua Parekura Horomia says there is a concern that Ngāti Porou living outside the rohe are having too great an influence on the rūnanga, ignoring the concerns of the hau kainga.

He says the protest has slowed down the process and could lead to a better outcome.

He says Ngāti Porou needs to take charge of its own destiny, and that includes bringing its own people through to manage its assets. 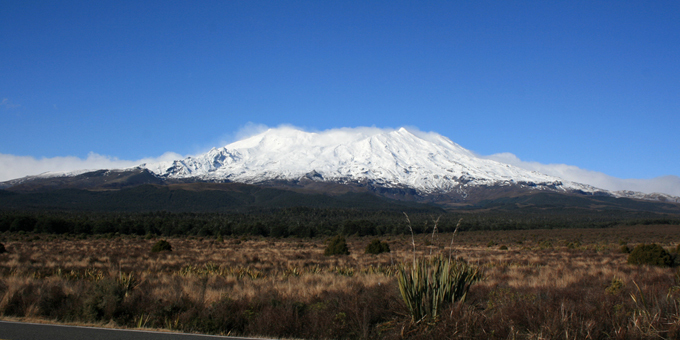