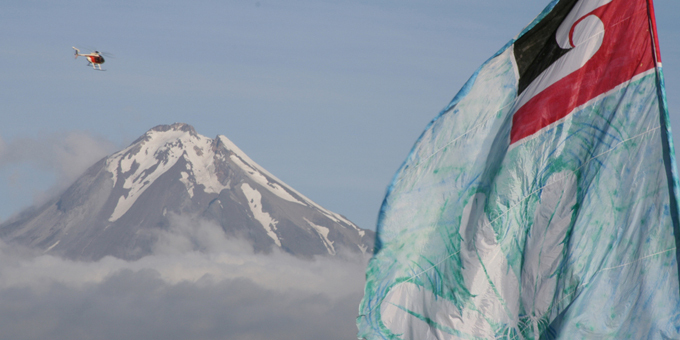 Taranaki is in line for a $200 million plus boost once the next crop of treaty settlements are harvested.

On Saturday, Treaty Negotiations Minister Chris Finlayson signed agreements in principle with Te Atiawa for an $88 million package, Taranaki for $77 million and Ngā Ruahine for $67 million.

That leaves Ngāti Maru as the only one of the eight iwi in the region yet to settle claims relating to the two wars waged on them in the 1860s, the confiscation of their lands and the subsequent history of discrimination and underdevelopment.

Grant Knuckey from Te Atiawa says while it has taken more than 14 years since the Waitangi Tribunal reported, the time has been valuable for people learning to work together.

He says now the offer has been made public, the people will have their say.

Key to the Te Atiawa deal is the return of what is left of the Pekapeka block at Waitara, which the Office of Treaty Settlements bought from New Plymouth District Council in 2004 in anticipation of settlement.

It was the attempt to buy Pekapeka that sparked the first Taranaki war.

It could take until 2014 to finalise settlement details and get agreement from beneficiaries. 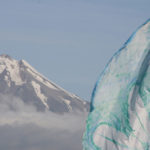