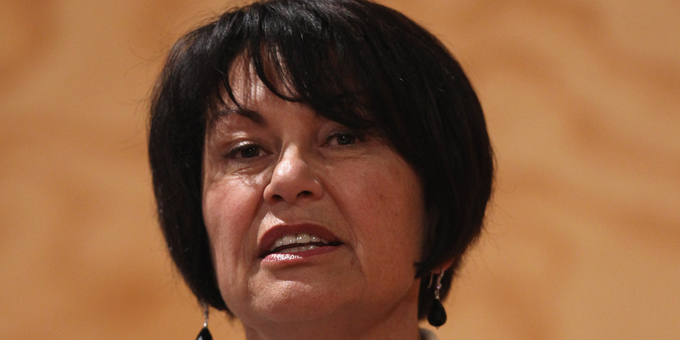 Ms Longstone has quit after falling out with Education Minister Hekia Parata.

Ngā Kaikokiri spokesperson Awanui Black says she had the courage to say in the ministry’s annual report that New Zealand would not have a world class education system as long as it continued to fail large numbers of Māori children.

He says she had the courage to admit there was a problem, even if she did not have all the answers. 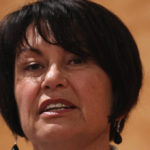