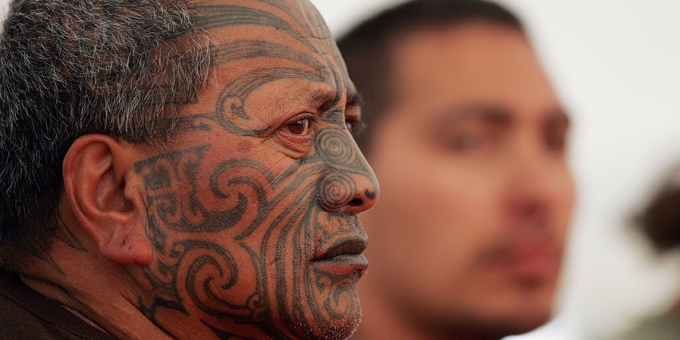 Tame Iti’s prowess as an artist will be on display on every magazine stand in the land.

From his cell at Waikeria Prison, the Tūhoe activist has produced the cover for the latest New Zealand Geographic, which features a 40-page article on Tūhoe and their struggle for mana motuhake by writer Kennedy Warne.

Iti is serving a 30 month sentence for weapons charges arising from what the prosecution claimed were military style training camps in Te Urewera.

Editor James Frankham says Iti has an extensive body of artwork and was the right man for the job.

Iti says he sees the work as a validation of the whakapapa, the responsibility and the future that Tuhoe have with Te Urewera." 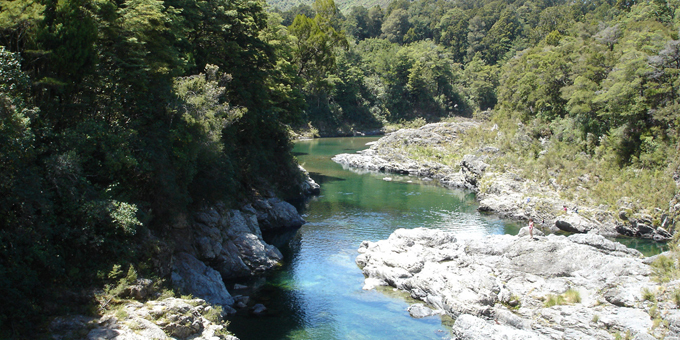 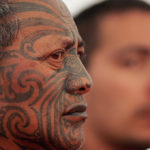