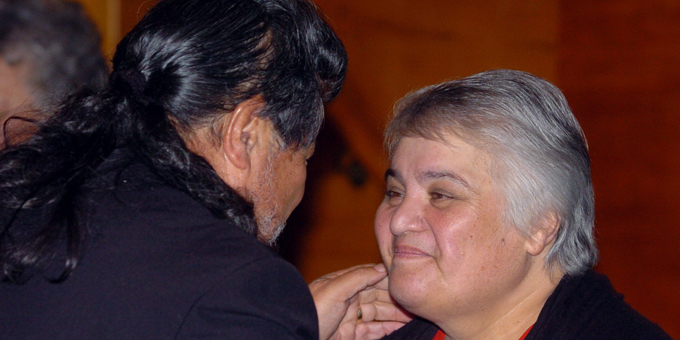 Mrs Turia won’t be standing again for Te Tai Hauauru, but she intends to continue as a minister until the next election.

She says she’s keen to give up her leadership role before then so a new female co-leader can learn the job – and Dr Sharples should do the same.

"The leadership role is not about being a minister. That's quite a different role altogether. And being a minister means there are certain roles and certain processes that you have to go through to get anything done in the parliamentary environment. Being the leader of a political movement is something quite different. There is absolutely nothing stopping Pita from continuing to be the minister," Mrs Turia says.

She has discussed her proposal with Dr Sharples, but his electorate is keen for him to continue with both roles. 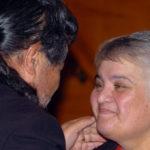