Te Arawa has welcomed home a door lintel given to Queen Victoria more than 120 years ago.

The pare given by the New Zealand Government for the Queen’s Jubilee in 1886 ended up with the Imperial Institute, which became the Commonwealth Institute.

In 2009, it was sold under disturbing circumstances, passing through several hands before it ended up with Blenheim collector Bruce Miller.

It was identified by Te Arawa kaumatua Mauriora Kingi and Jim Schuster as a piece by carvers from the Ngāti Tarawhai hapū of Ngāti Pikiao, so it was returned to Rotorua Museum in a special ceremony this weekend. 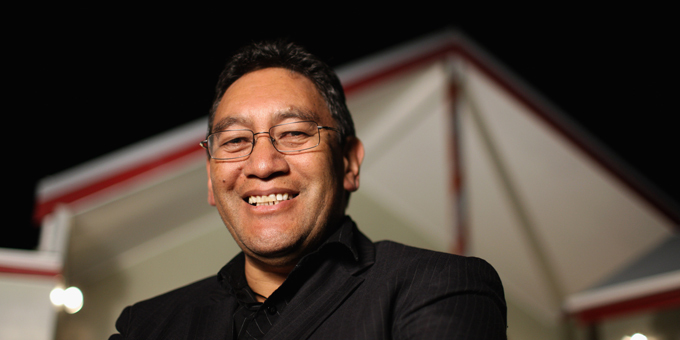