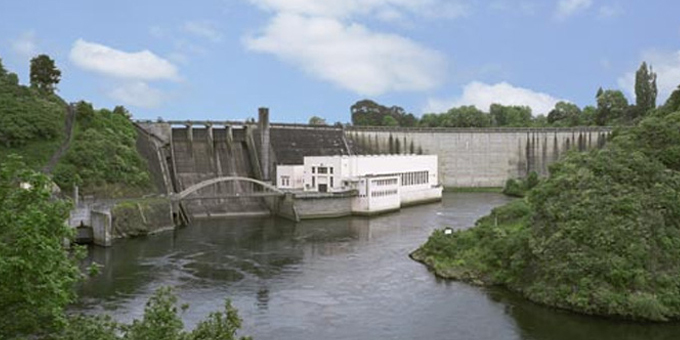 The Crown is trying to get the water rights case sent straight to the Court of Appeal so it doesn’t upset its timetable to sell off state owned power companies.

The New Zealand Māori Council and the Waikato River and Dams Claims Trust on Friday filed their appeal against Tuesday's decision by High Court Justice Ronald Young that he did not have jurisdiction to stop the Government preparing Mighty River Power for partial privatisation.

The appellants say the sale of shares would harm the Crown’s ability to remedy any loss of Māori rights to water, so those rights need to be determined and accounted for before any sale.

If the Supreme Court refuses to hear the case it will be heard by the Court of Appeal on 31st of January and 1st of February.

Treasury says all appeals would have to be completed by 11th of March to have any chance of selling Mighty River shares before the end of June.

Horan had time off to be at mother's bedside 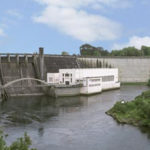