Two more Bay of Plenty iwi can move into the New Year with their historic treaty claims behind them.

Treaty Negotiations Minister Christopher Finlayson says the iwi suffered greatly when the Crown brought war to the region in the 1860s, which was compounded by actions of the Native Land Court in dispossessing them from their land.

Each iwi will each receive financial redress of $6 million and specific cultural redress packages.

Tapuika will have a co-governance arrangement over the Kaituna River for Tapuika, while Ngāti Rangiwewehi will have Hamurana Springs beside Lake Rotorua returned.

The Crown has signed nine deeds of settlement so far this year, and hopes to conclude more this week in Tauranga Moana and the top of the South Island. 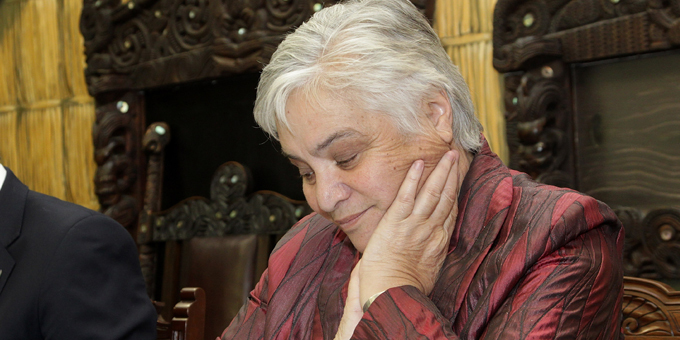