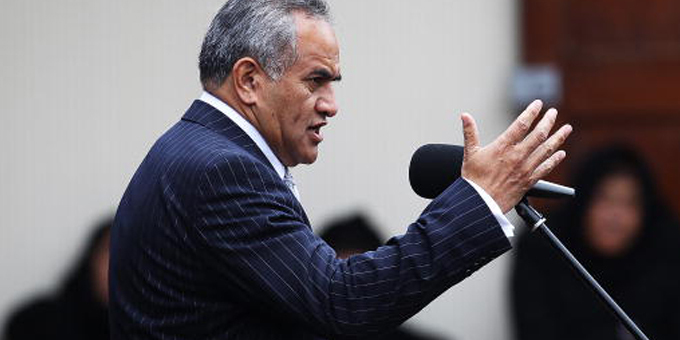 Tukoroirangi Morgan says constitutional reform is top of his agenda now he is back on the Waikato Tainui Executive.

Mr Morgan chaired the board until March, when he stepped aside after failing to get re-elected on the first ballot.

He says his instructions are to unite the factions and stop the continual recourse to the courts to settle tribal disputes.

"At the top of the agenda is constitutional reform. We cannot allow Pakeha processes any longer to impede and obstruct in a significant way the manner in which we do our business. We are an iwi before we are an incorporated society. That's a clear message sent by the king and that's a job I look forward to advancing," Mr Morgan says.

He accepted the job because he has the skills to do it, rather than to seek popularity. 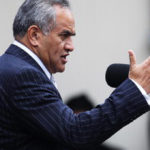