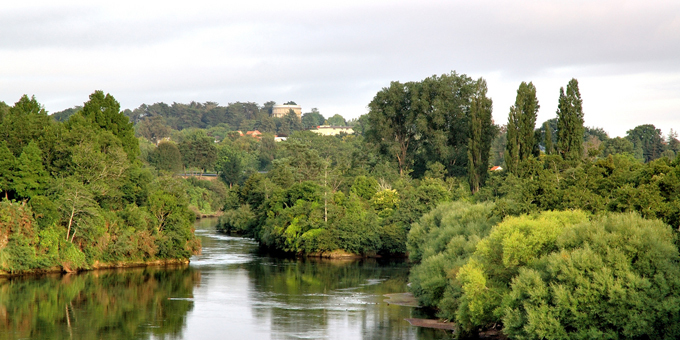 A Waikato River claimant says the High and the Government are ignoring precedents about the limits the Treaty of Waitangi put on the Crown.

Tamati Cairns chairs the Waikato River and Dams Claims Trust and the Pouakani Claims Trust, which have joined with the New Zealand Māori Council to challenge the Government selling shares in Mighty River Power.

They’re preparing an appeal against High Court Justice Ronald Young’s finding that there is no connection between any treaty rights to water and the privatisation of the hydro power generator, and in any event the court did not have the power to stop the sale process.

Mr Cairns says while this week’s judgment was disappointing, so too is the attitude of the Government.

“We seem to be talking past one another, given the journey that Māori have come from and I guess the disregard for the treaty. If you had control of a whole country and by virtue of the signing of a treaty between two entities, one would assume the native of a country would still retain high ground,” he says.

As well as preparing for the appeal, Pouakani will also be working on the next step in its case over ownership of the Waikato River near Mangakino. 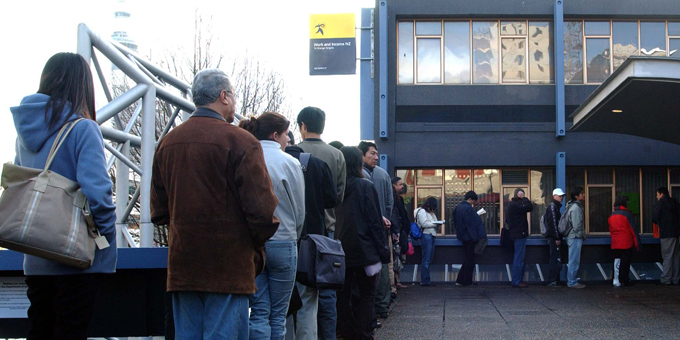 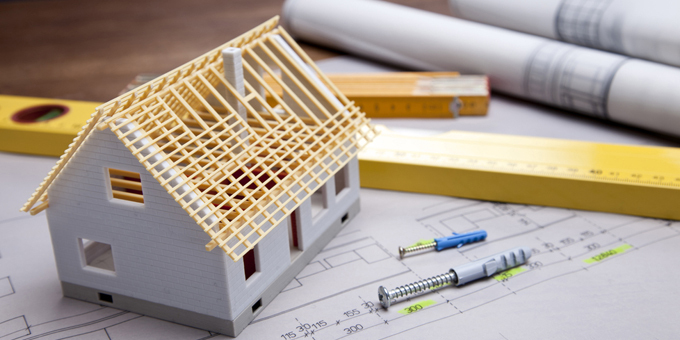 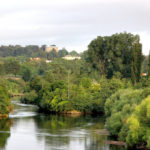