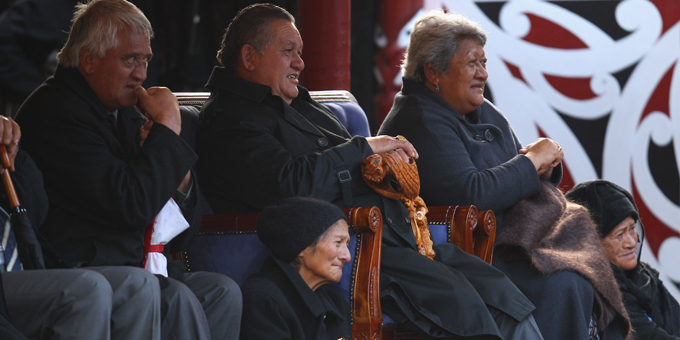 King Tuheitia has confirmed his support for former Tainui executive chair Tukoroirangi Morgan by putting him back on Te Ara Taura as the Kāhui Ariki representative.

After failing to get in on the first round of voting earlier this year, Mr Morgan dropped out of the contest for Te Ara Taura, allowing Tom Roa to become the chair.

But his departure failed to stem division in the tribe.

A spokesperson for the king says the appointment is an attempt to end the infighting and factionalism that has virtually paralysed the tribal Parliament.

He expects Mr Morgan to work collaboratively and cooperatively with Te Ara Taura and Te Kauhanganui and to steer the tribe back towards stability and unity of purpose.

He says Mr Morgan has a track record of success, strong networks within Māori and Pakeha worlds, and a proven commitment to the kaupapa of the Kingitanga.

The king expects him to drive progress on reform of the tribe's constitution and on negotiating with the Crown on the amount needed to top up Tainui's treaty settlement to ensure it remains at 17 percent of the total settlement pūtea. 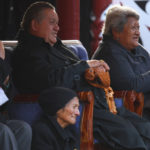