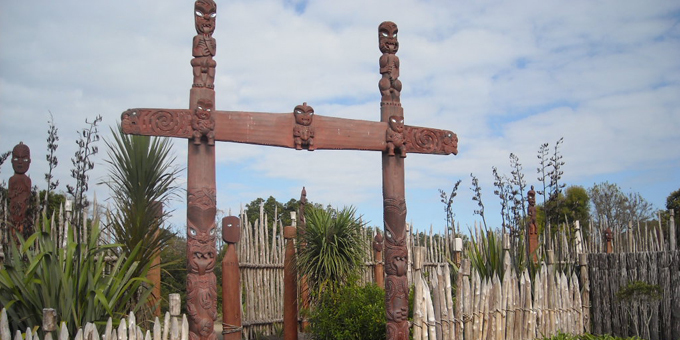 The remains of one of Tauranga's original pa has been turned into a public reserve.

Otumoetai Pa Historic Reserve still shows the remnants of the heavily palisade Pa which has been deserted since 1864.

Ngai Tamarawaho kaumatua Peri Kohu says the reserve was the vision of the late Alister Matheson, a Tauranga historian whose family had a long association with the land when it was a farm.

He says the pa was sited next to some of the largest pipi beds in the country.

The gateway to the reserve, carved by Damien Kohu and Whare Thompson, includes Kinonui, a 16th century ancestor who held mana whenua in Tauranga. 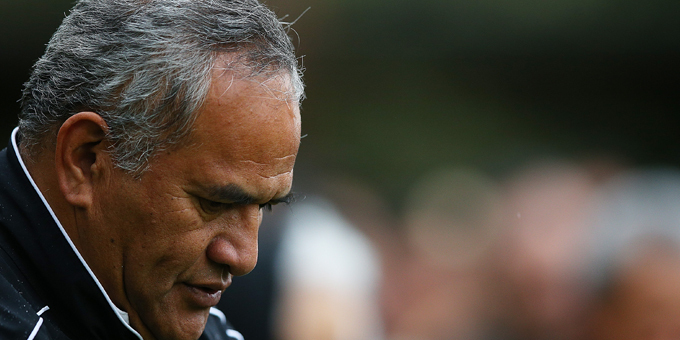 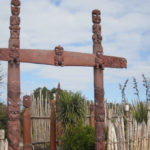