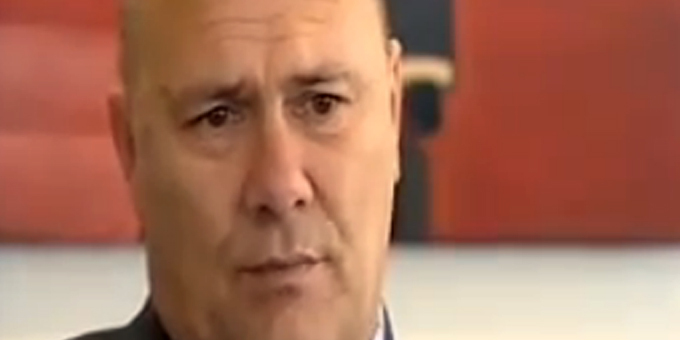 Māori Party co-leader Tariana Turia has rejected National list MP Tau Henare’s claim her party’s withdrawal of support was to blame for his abandoning his attempt to become parliament’s next speaker.

Mrs Turia says the Māori Party supported him putting his hand up, but it was subsequently told there was no support for Mr Henare from his colleagues in the National Party.

She says politics is about numbers, so it does not make sense for Mr Henare to blame a party with only three votes.

Call for Te Arawa women to get tribal mandate 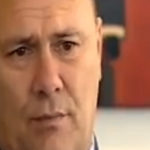