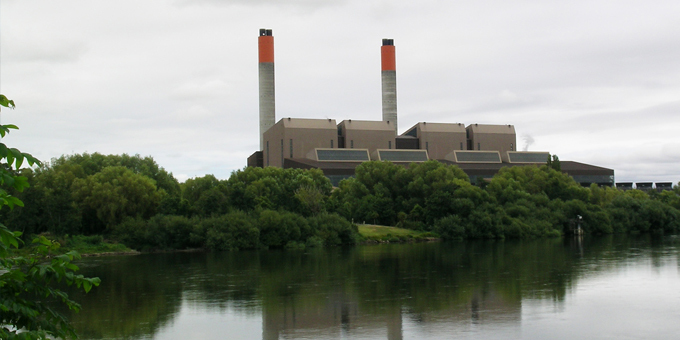 The New Zealand Māori Council and Waikato River tribes are preparing for an appeal against the High Court’s crushing of their challenge to state asset sales.

Justice Ronald Young ruled that he had no power to review to Government’s decision to take Mighty River Power out of the State Owned Enterprise Act so that it could sell off shares.

He said section 9 of the SOE Act, the so called treaty protection clause, did not apply.

The council had argued that any sale should not go ahead until any Māori customary rights in water were determined and accounted for.

Tamati Cairns, the chair of the Waikato River and Dams Claims Trust and Pouakani Claims Trust, says while the judge made it clear he believes the courts can’t stop Parliament doing what it wants; parliament has also said the executive must take proper account of Māori interests. 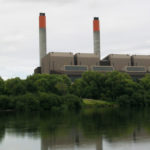