Whirimako Black has made the finals for the Jazz Tui New Zealand Music Award for her album Late Night Plays.

The album, her first solo release since 2006's Soul Sessions, has been a steady seller over the year.

She's up against Nathan Haines' ninth album The Poet's Embrace, in which Haines teams up with three other saxophonists, and the debut solo album by Latin singer-songwriter Jennifer Zea, the Latin Soul, which was produced by Haines.

The winner will be announced at the Tauranga Jazz Festival at Easter. 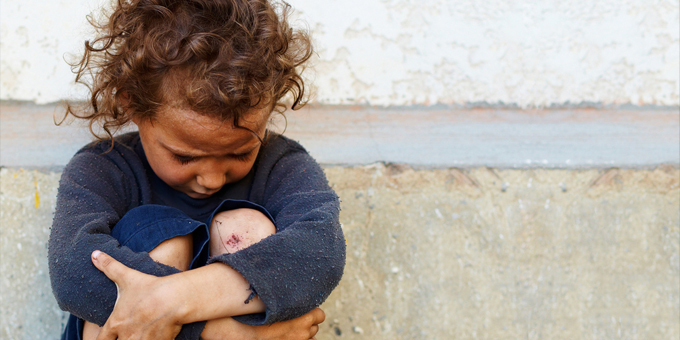