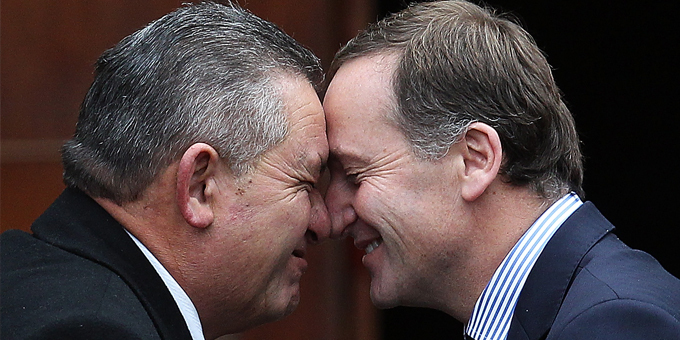 The chair of Waikato-Tainui's executive says the iwi will seek arbitration over how much the Crown needs to pay to top up its treaty settlement.

As the first tribes to settle their historical claims, Tainui and Ngāi Tahu are guaranteed a fixed percentage of the total settlement pūtea, which was set in the 1990s at $1 billion.

The Government says it has now gone over that cap, so it is offering Tainui $70 million.

Tom Roa says the iwi believes it is owed closer to $120 million, so it wants an independent arbitrator to decide whether the Crown is counting everything it should.

"The advantage of the arbitration is we're not in court, we are not looking at each other as enemies, we are saying we have this opinion, you have that opinion, we get an independent friend to arbitrate on our disagreement and then we move forward from that arbitrator's decision," he says. 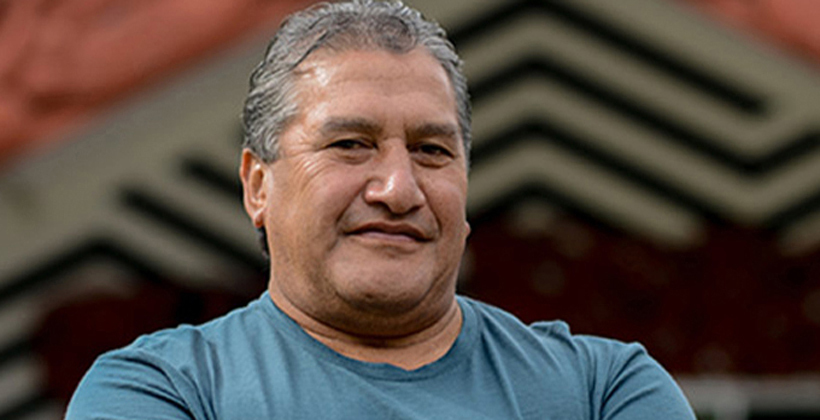 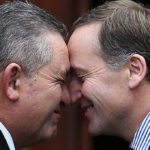