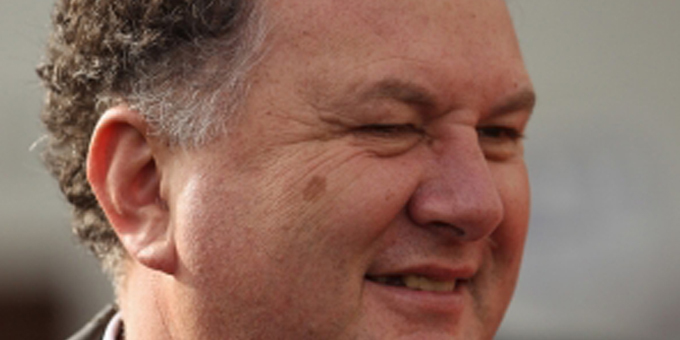 Labour MP Shane Jones says Māori have cause for concern about the secret negotiations for the proposed Trans Pacific Partnership Agreement on trade.

Police clashed with protesters outside Sky City Convention Centre on Saturday, where negotiators from 13 countries are working on the document.

Mr Jones says while Māori asset owners would want to see better market access for primary products that should not be at the cost of higher drug prices by weakening Pharmac, as the United States is trying to do.

He says Māori culture could also be under threat from changes to intellectual property laws, as was highlighted in the Waitangi Tribunal's WAI 262 report of fauna and flora.

"There's a lot of interest and there is a lot of danger in relation to international entities, other countries wanting to purloin Māori names, Māori motifs, because in a funny way as the world brands and our mainstream cultures in the OECD world are becoming more homogenous, Māori is hip, Māori is flash," Mr Jones says. 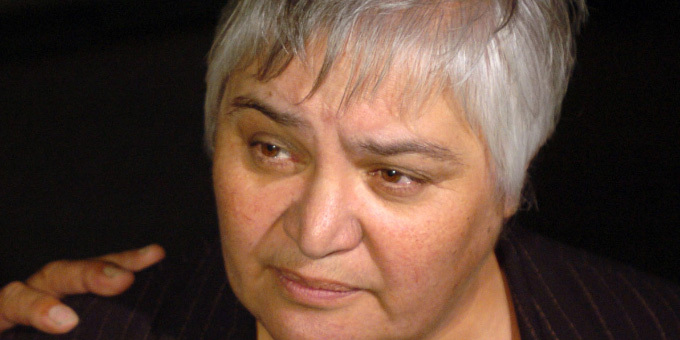 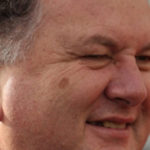