The Patea Māori Club ends a big year with international accolades including an Excellent Performance Award received at the Chinese International Tourism Expo and the Best Folklore Performing Group title from the Taipei International Travel Fair.

The year started with the deaths in close succession of four founding members.

Tutor Janine Maruera says they left a legacy through songs like Poi E which are known the world over.

She says it is an honour to share the beautiful waiata, and the best tribute they can pay to those pou now gone is to carry on doing what they taught. 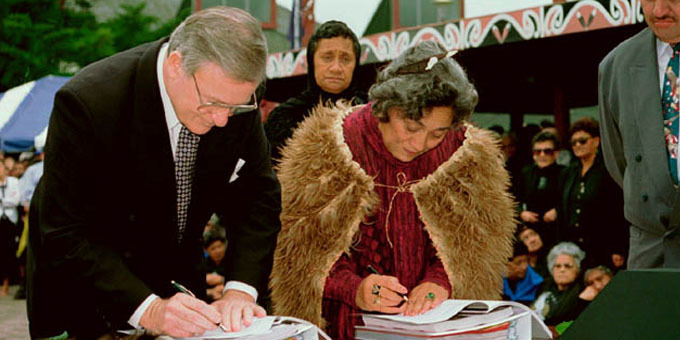