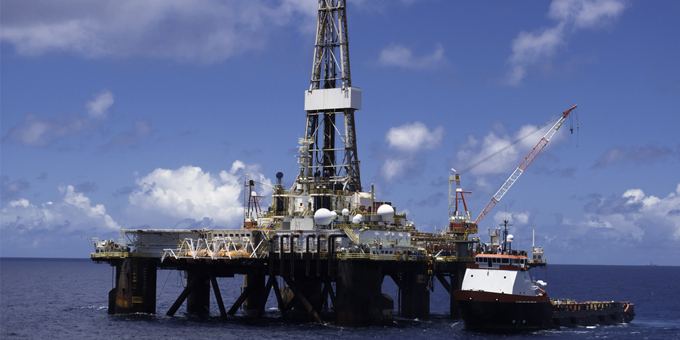 Greens co-leader Metiria Turei believes the Government will struggle to find another firm willing to pick up the exploration licenses abandoned by Petrobras.

The Brazilian company, which is facing major problems back home, says it won’t continue its search for oil in the Raukumara basin.

The Government says the data it collected will be available for future explorers.

But Ms Turei says the response from the people of the Bay of Plenty and East Cape, and particularly from Te Whanau a Apanui, will serve as a warning for other oil companies.

"It’s unpleasant for a company to operate in a place where the local people really don't want to have there, and that's why you have to stand up and say what you want in order to have any influence, and it works. You also had iwi and hapū on the ground who were prepared to put their bodies at risk," she says. 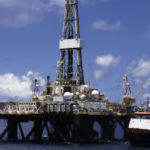