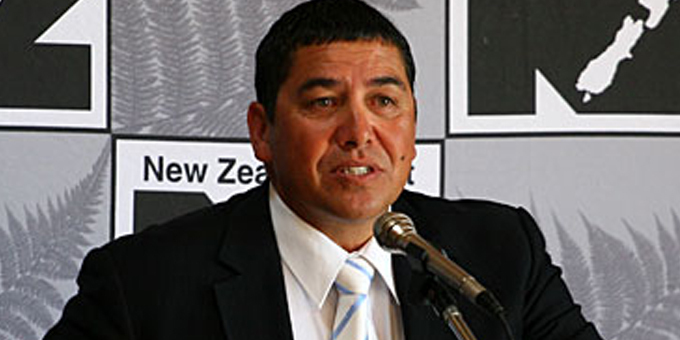 Party leader Winston Peters dropped the former television weather presenter from his caucus after receiving what he says were documents which meant he no longer had confidence in him.

These appear to be the accounts of a mobile phone supplied by parliamentary services which show calls to the TAB.

Mr Horan is in a family dispute over money allegedly missing from his late mother’s bank account.

"There is no police investigation yet, certainly no court case, so a person is innocent until they are proven guilty, it's critical we uphold that. What Winston Peters has done by sacking him from their caucus is to make a judgment. I'm not convinced I would have done the same thing, but that's Winston and Winston's way," she says. 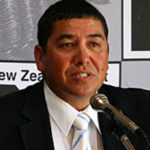