A team from Ngāi Tahu is building a Māori garden for permanent display in northeast France.

That piqued the interest the 2011 Ellerslie judge, Pascal Garde from the Laquenexy Fruit Gardens Complex in Moselle, who had already commissioned a Canadian First Nations Garden for his complex.

Mr Korako says the designers have thought through how a garden can be distinctively Māori.

"At Ellerslie you had a lot of gardens that were vey colonial, very ordered. Our garden was based on a garden without borders, our borders, our fences were the coastline, the banks of the rivers, the snowlines in the Alps and all of that," he says.

Te Putake, which includes native New Zealand totara and kauri carvings, pounamu, mauri stones and a 50,000-year-old kauri stump among the plantings, will open on 1st of June to coincide with Matariki. 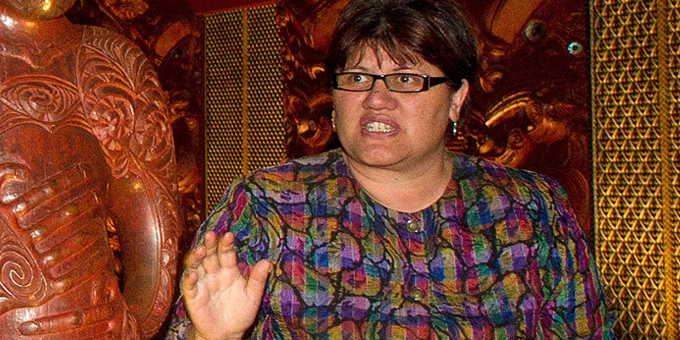