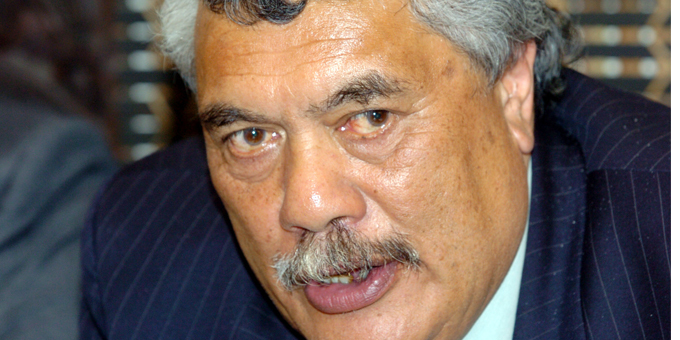 The chair of the Port Nicholson Settlement Trust says it has put a pou in the ground that could be of use to future generations.

The trust has lost its case on behalf of Taranaki Whānui seeking to exclude parts of its traditional territory included in Ngāti Toa's Treaty of Waitangi settlement.

High Court Justice Joe Williams has ruled that while customary rights continue to have transcendent importance to iwi, there were no grounds in law for him to intervene.

Trust chair Mahara Okeroa says Port Nicholson was upholding its understanding of what constitutes occupation under customary principles, and that will help in any future disputes.

He says it constituted extreme bad faith by crown negotiators to offer Ngāti Toa Taputeranga island in Island Bay only months after telling Taranaki Whānui it was off the table because it was owned by the Wellington City Council.

Ngāti Toa executive director Matiu Rei says he is happy with the decision and looks forward to signing the settlement. 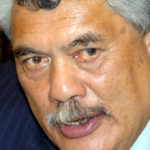