A Tainui researcher says putting the right name on this is an important part of resolving the damage of the past.

As a cultural representative in the Waikato Regional Council's transport committee, Wiremu Puke was able to ensure the new Te Rapa section of the Waikato Expressway is named Mangaharakeke Drive, after the flax-filled gully that gave the area its original name.

He says one of the legacies of colonisation and raupatu is that surveyors put names on places without reference to tangata whenua.

He says the original Te Rapa pa was locating several kilometres south near the present Waikato Hospital, which was a problem for older generations of Tainui.

"We will never be able to change the entire location of Te Rapa back but at least now we have got the original name back in its true location and its true context," Mr Puke says.

Neighbouring Horotiu is also wrongly named, as the original location was near Cambridge. 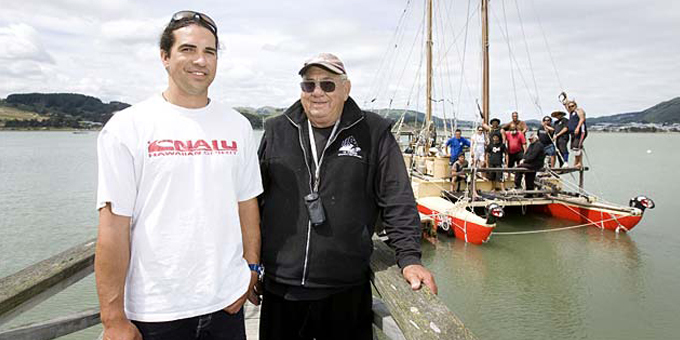