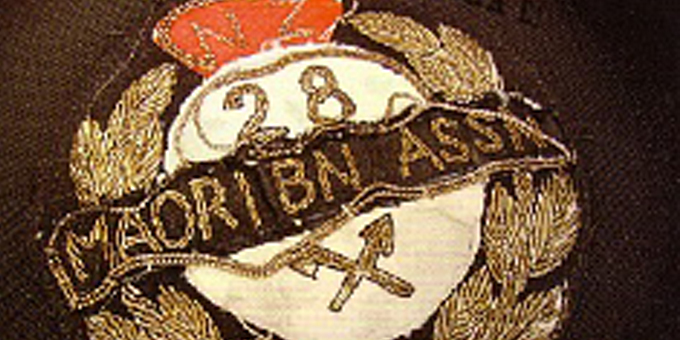 Recordings of Māori soldiers sending Christmas greetings home have been posted on the Māori Battalion website to mark this weekend’s final gathering of the 28th Māori Battalion Association.

The recordings were made by a NZ broadcast service mobile unit in 1942, and lay in the National Sound Archives until last month when historian Monty Soutar recognised their importance.

"These young men who are speaking to their people back home give their names, their iwi, and the beauty is it is all in their dialect. The lot we have just put up on the site reflect what iwi they’re from throughout the North Island and who are in hospital after the battle of El Alamein," Dr Soutar says.

The trove includes a recording of the battalion’s first commander, Tui Love, who was killed a month later when he returned to the battlefield.

The winding up ceremonies for the 28th Māori Battalion Association tomorrow will include a military service at a National War Memorial and a lunch at Pipitea Marae attended by as many of the 25 surviving veterans as are well enough to be there. 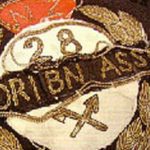