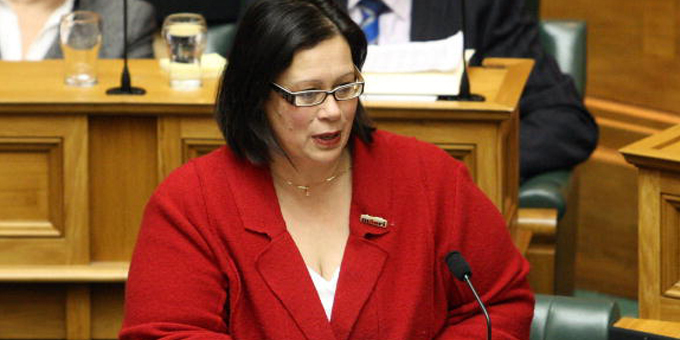 The New Zealand Māori Council has spelled out its case for suspending the sale of shares in state owned enterprises.

Lawyer Felix Geiringer had to counter sceptical questioning from Justice Ronald Young in the High Court at Wellington.

Council Executive Member Rahui Katene says such questioning was expected, as the court needs to clarify many of the issues raised in the Waitangi Tribunal's report on the impact of the sale on Māori rights to water.

She says it has been a useful exercise.

"The questions are coming down to, what are the Māori interests in water? Where those interests still exist, can any recognition be given before the sale of state owned enterprises or do we need to halt those sales before recognition can be given? And of course the Maori Council is saying recognition needs to be now before the sales. The Crown is saying it can be later. We say later is too late, the horse has already bolted," Mrs Katene says.

The Government says it will appeal the case if it loses, and it won't be talking to the Māori Council any time soon. 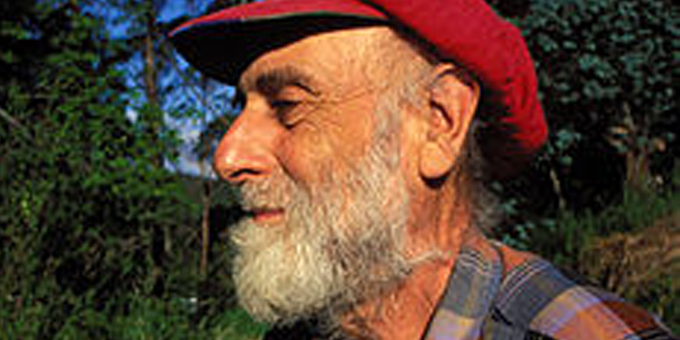 Hundertwasser Centre to include Māori gallery 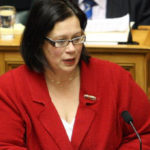