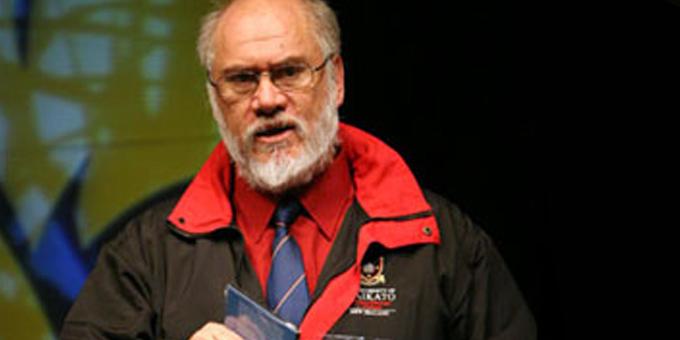 The chair of Tainui's Te Ara Taura executive, Tom Roa, says he's still waiting to hear what his board is accused of.

Te Ara Taura is facing a call to resign, which was reiterated last week in an open letter to tribe members by King Tuheitia.

A meeting of the tribe's parliament Te Kauhanganui on Sunday led to majority of marae voting to sack its chair Tania Martin.

Mr Roa says a similar call for Te Ara Taura to stand down was raised at last month's Te Kauhanganui meeting, and will be addressed at the annual meeting on December 8.

"We haven't yet been given any clarification about what those issues are so we haven't had a chance to prepare any defence and when we are given that opportunity we will respond. Whatever the Kauhanganui decision is, we will abide by the decision," he says.

Tom Roa says the accounts to be presented at the annual meeting will show Te Ara Taura has been acting properly. 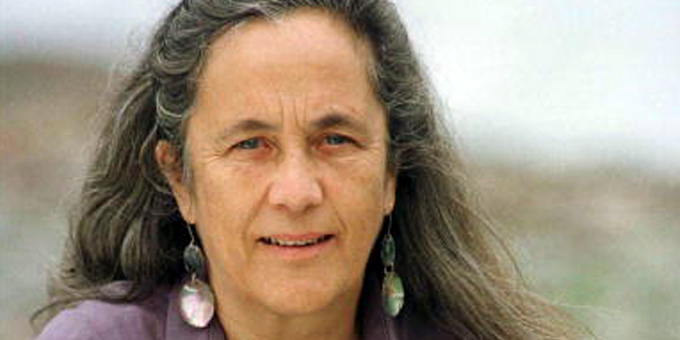 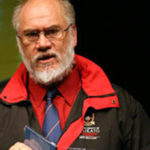