A member of a New Zealand Palestine support group says Māori need to view the Israeli attack on Gaza from their own perspective.

More than 100 Palestinians have died in the week since the Israeli army assassinated the Hamas official who was trying to negotiate a ceasefire.

The view avoids the fact that the state of Israel was mainly created by migrants from Europe who took over Palestinian land and property with the backing of Western Governments.

“The forces of America, Europe and Britain, enabled them to become not only the colonising group but also the military power that has enforced military occupation of the colonised, disposed people, the Palestinians. I would see Māori as being very much the brother and sisters of the Palestinian”. 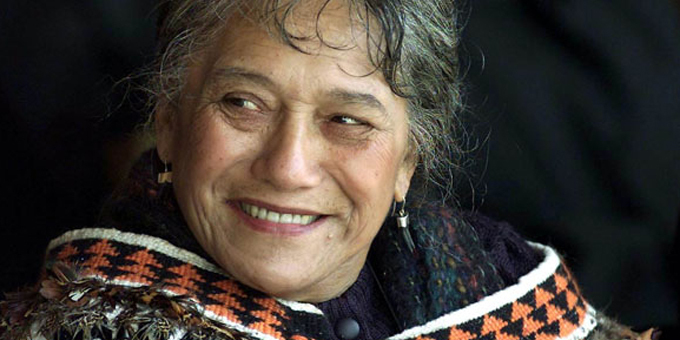