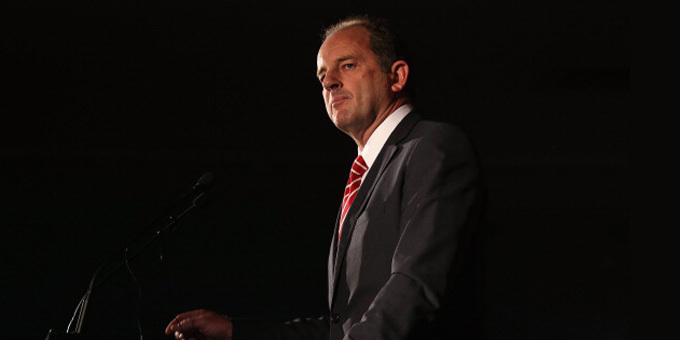 Former Labour Party president Mike Williams believes the confirmation of David Shearer as leader will help the party reach out to Māori voters.

Mr Shearer forced caucus to endure him yesterday and demoted his rival David Cunliffe to the back bench.

Mr Williams says it's unlikely Mr Cunliffe will be able to mount a successful challenge in February, and before then Mr Shearer will get a chance to woo Māori at the start of the political year, the Ratana commemorations in January.

"The Māori vote is up for grabs. The coalition between National and the Māori Party has been utterly disastrous for the Māori Party and you only have to look at the unemployment figures to know that. I think Māoridom is about to go back to Labour and I think they will find Shearer offers a very comfortable home for Māori voters," he says. 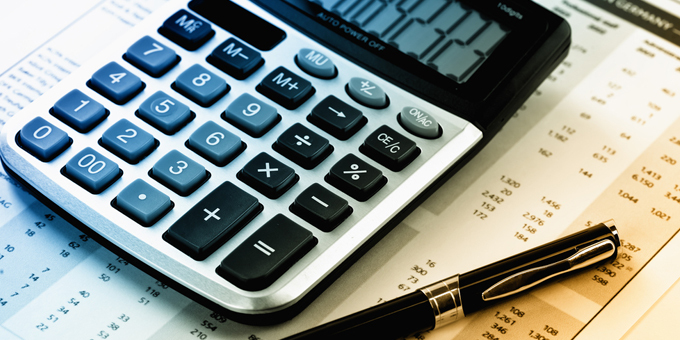 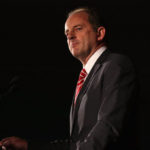