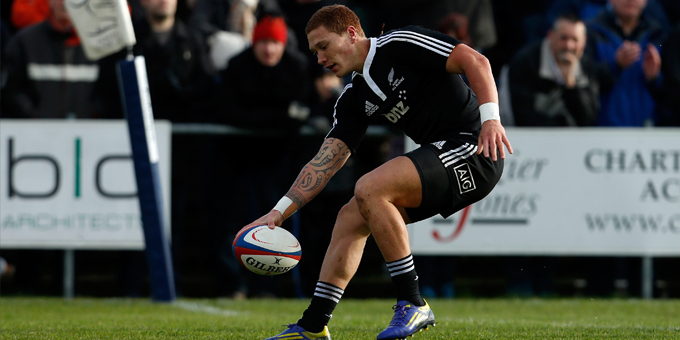 The New Zealand Māori team put its tour opening loss to English club side Leicester behind it to overwhelm a Championship XV 52-21 in Doncaster yesterday.

Man of the match – Waikato winger Declan O'Donnell – opened the scoring with a try, with his team-mates taking turns to cross the line another seven times.

The short tour will end with a match against Canada in Oxford next Saturday. 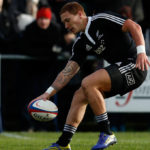