KiwiBuild was the centrepiece of leader David Shearer's speech which ended the party's annual conference in Auckland yesterday.

He proposed raising up to $1.5 billion in bonds which would be used to build 100,000 affordable homes in the decade following the election of the next Labour Government.

Ms Mahuta says the current government's Māori housing policy is to look at some of the barriers to building papakainga housing on multiply-owned land, rather than allowing whanau to build where they live and work.

"Papakainga housing and doing more there will make a small difference but if we really want to affect Māori housing in a nationwide sense we will have to look at partnerships with local government and freeing up space for first time Māori homeowners to get into home ownership," she says.

Ms Mahuta says the conference support for organisational changes, including allowing the membership to have a say on who should be leader, should improve Labour's appeal to Māori. 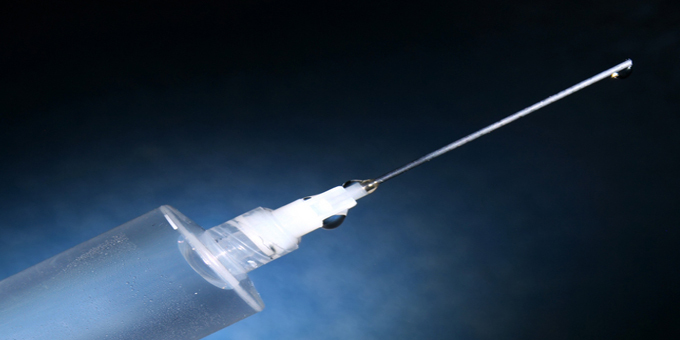