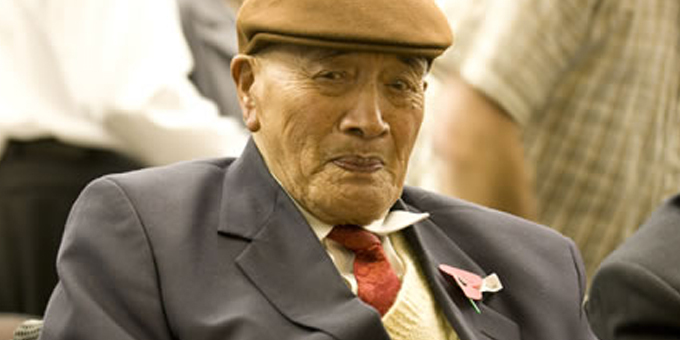 One of the last members of the 28 Māori Battalion was this week given a warrior's send-off.

Kepa Kepa, a Stretcher Bearer during the Italian Campaign, died on Sunday aged 93 and was taken from his home in Meremere to Kokohinau Marae in Te Teko.

Matt Te Pou from the 28 Māori Battalion Association says yesterday's funeral showed the esteem in which he was held.

"There were quite a few military personnel from different theatres, Borneo, Malaysia, Vietnam, so it had a military flavour to it – the Soldier's Lament, Last Post, The Ode, Reveille, the flag was lowered to half mast – but also there was a whole lot of his own whānau and friends that attended the service as well," he says.

There are now 25 surviving members of the 28th Māori Battalion, many of whom will gather in Wellington next month for the formal wind up of their association. 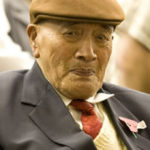