Greens co-leader Metiria Turei says Māori need to fight the Government's undermining of the emissions trading scheme, not just for their own sakes but for their Pacific cousins.

The Government says it won't be renewing its commitment to the Kyoto framework for cutting emissions, and its changes to the ERS will leave Māori forest owners and post-settlement iwi hundreds of millions of dollars out of pocket.

Ms Turei says Prime Minister John Key has made it clear he doesn't believe climate change is real and his party has been looking for an easy escape from its obligations.

She says that undermines individual efforts to do the right thing and sends a bad signal to our neighbours.

"The Pacific island leaders have been saying for more than a decade that they are the ones that are going to suffer first from the effects of climate change and they need New Zealand and Australia to step up. The New Zealand Government is not, and they will be the ones that lose access to their fresh water, that lose their land. I think as Māori we have an obligation to fight for them," Ms Turei says. 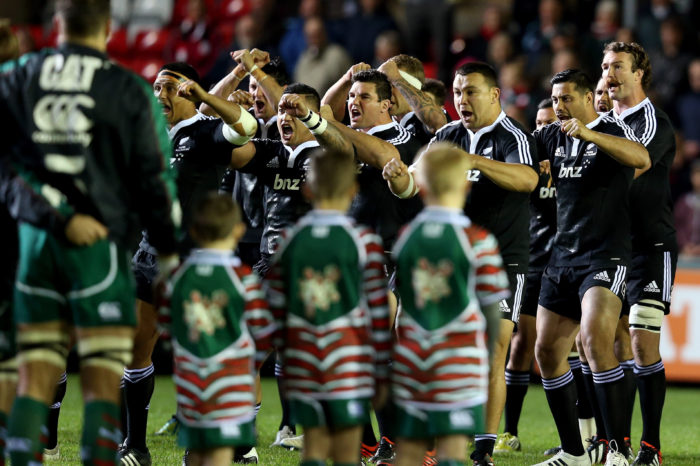