Colourblind campaign out of step with NZ

Waiariki MP Te Ururoa Flavell says the views on the Treaty of Waitangi of former National Party and ACT strategist John Ansell are out of step with where New Zealand is heading.

Mr Ansell launched his Treatygate – Colourblind State campaign in a Tauranga hotel last night, after a Rotary club in the city refused to give him a platform.

The ad man advocates the end of Māori seats in parliament, scrapping the Waitangi Tribunal and the end of what he calls Māori privilege.

Mr Flavell says the constituency for such views is shrinking as younger people learn more about New Zealand and Māori history through channels such as iwi radio and Māori Television. 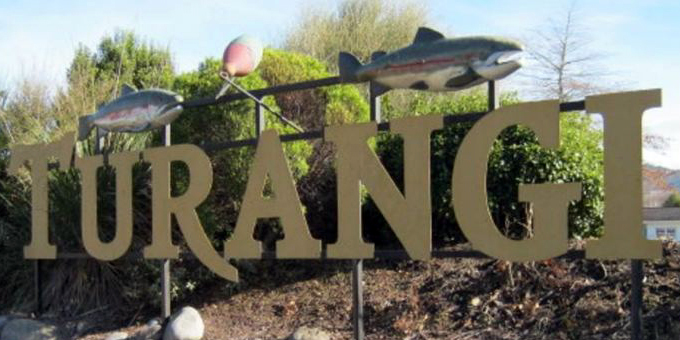 Colourblind campaign out of step with NZ