The author of a new book says recognition of the Treaty of Waitangi has taken New Zealand's development down a different path than other nations colonised by Great Britain.

Tony Ballantyne's Webs of Empire, which is published today by Bridget Williams Books, puts the colonisation of New Zealand into the wider context of international colonial history.

The Otago University professor of history says the British signed many treaties with native and indigenous peoples, but the Treaty of Waitangi was unique in the way it has been embraced in recent years.

"The treaties in India and the treaties in North America don't really guide the development of those nation states in any meaningful way now whereas the Treaty of Waitangi has become this foundational touch stone for our nation," Professor Ballantyne says. 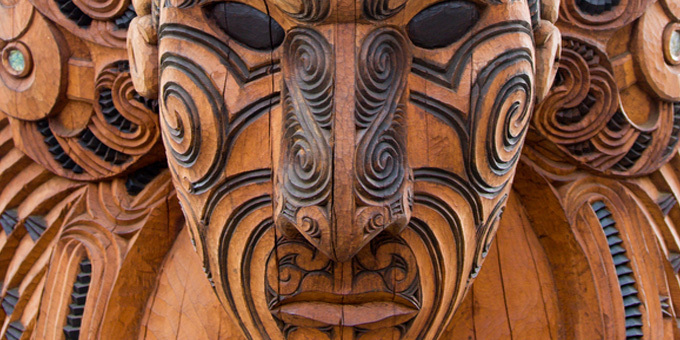