But he says only 2.4 percent of Australian-born Maori use the language, most aged under 9years old, which might not be sustainable.

That suggests parents were speaking Te Reo Māori to their children, but any gains would be affected by intermarriage, residential and occupational dispersal and a lack of official support. 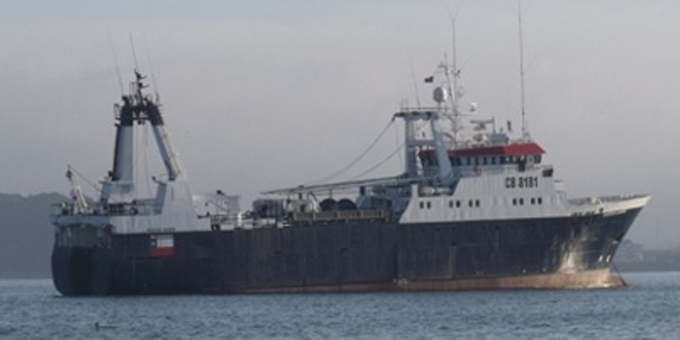