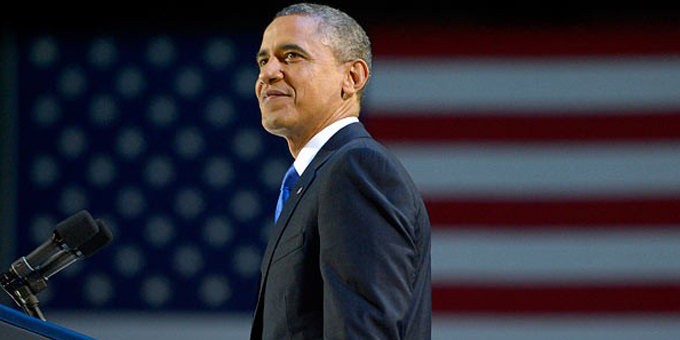 The re-election of Barack Obama as president of the United States is being welcomed as a victory for those with a vision of a more inclusive society.

Maori broadcaster Potaka Maipi, who is in North America on a study trip with the Tainui Endowed College's Master of Business Administration course, was with indigenous Obama supporters in California watching the results come in. 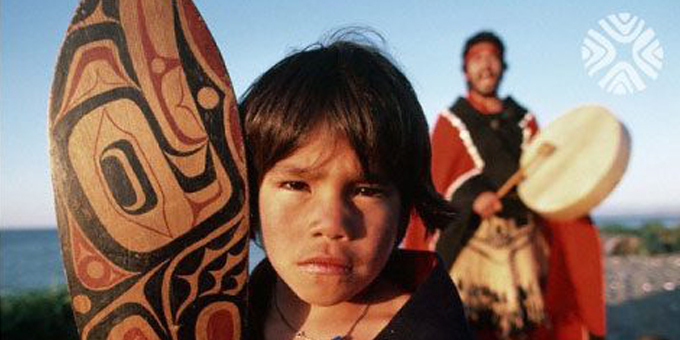 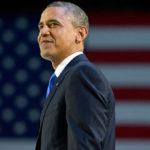