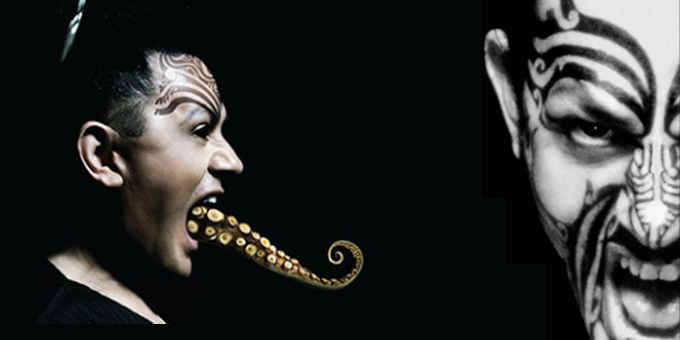 Deeper and wider is how the new chair of Nga Aho Whakaari sees the Maori screen and television group developing.

Artist, producer and performer Mika adds the role to an impressive CV that includes performances in breakdance, aerobics and musical extravaganzas.

He has also served on the board of Te Waka Toi, chaired the Qualifications Authority's Māori dance panel, and been a Sir Winston Churchill Fellowship recipient.

He says the growth of the internet and digital media has created new opportunities for producers.

“Once upon a time, screen production, which can be anything, was for a select few. Now it is everyone. If you are a dancer, a singer, if you are a musician now, you have to make you tube clips. You have to, that’s just part of it. So that’s actually part of what we do, screen production. Anything that goes on screen falls into Ngā Aho Whakaari”.

Mika says Ngā Aho Whakaari is running workshops around the country to give young Maori a taste of film and television, and it is also strengthening links and partnerships with other industry groups. 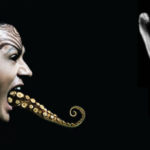