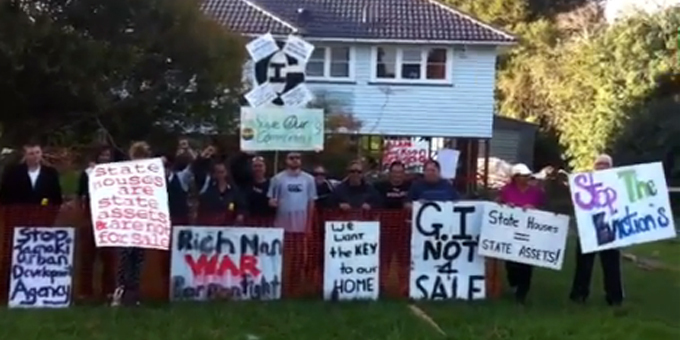 Housing advocates were in Wellington today to march to parliament in protest at the government's housing policies.

They include rōpū from Maraenui in Napier, Pomare in Lower Hutt and Glen Innes in Auckland where Housing New Zealand is clearing homes to free up land for private development.

Mana deputy president John Minto, who was arrested again last week at a protest in Glen Innes and says in total more than 700 houses are going around the country at a time of huge social need.

"They don't have plans to rebuild housing in their place. What the government's doing is reducing the number of state houses rather than replacing these state houses and they are talking about social housing where they get other groups to provide houses for people on low income but those groups don't have the funding, don't have the ability or the capacity to provide those houses," he says.

The hikoi, which was to leave Wellington's Civic Square at noon, was to present a petition to MPs asking for all Housing New Zealand urban renewal programmes to be halted, the criteria for getting state housing to go back to what it was before July 2011, and for a major state-house building and renovation programme be started with the aim of build 20,000 new state houses within two years. 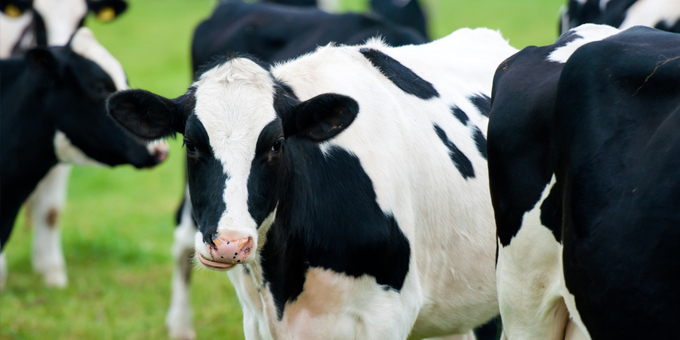 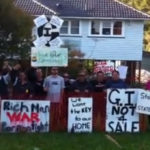