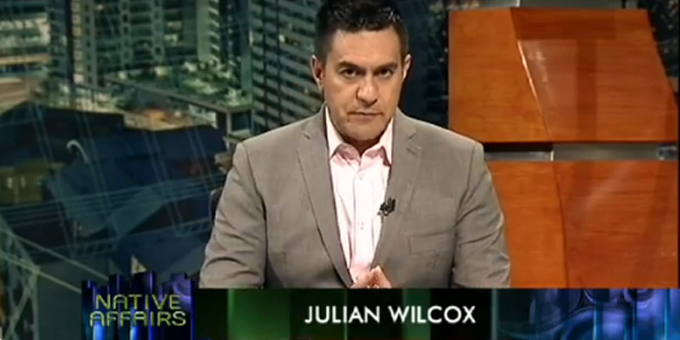 Mr Wilcox, who was up against TV3 stars John Campbell and Mike McRoberts, won for his role with Native Affairs and for his live broadcast in Maori of the venerable Dr Hone Kaa’s funeral in April.

He says he's just as thrilled at his colleague's wins, because he has been following his career since Smith won the Maori impromptu speech award in the 1995 Manu Korero secondary schools competitions, which led to him being hired by Television New Zealand's Marae programme.

Mr Wilcox says the awards are a tribute to all those at Māori Television who create the environment for their front people to shine.

The network also picked up awards for Best Popular Documentary with The Green Chain and Best Maori Language Programme with Whare Taonga, which were both produced by Scottie Productions. 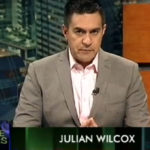