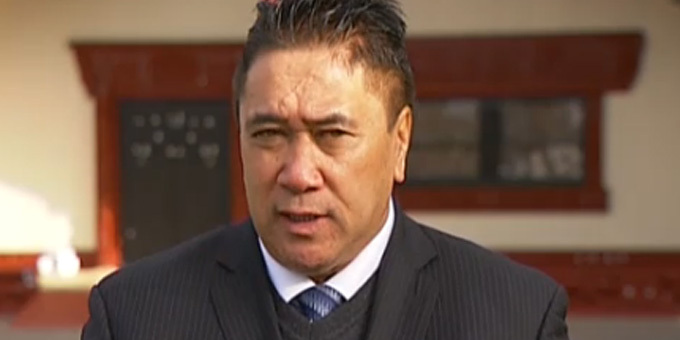 Ngāpuhi leader Sonny Tau says changes to his rūnanga's constitution were needed to allow it to play a role once the northern iwi settles its historic treaty claims.

The rūnanga has agreed to work with opponents and crown officials to turn its claim negotiation subcommittee Tuhoronuku into a standalone entity with a more transparent electoral process.

The opposing Te Kotahitanga group says it won't go along with the plan, in part because of the changes approved at last weekend's runanga annual meeting.

Mr Tau says the rūnanga is just responding to the concerns of its members, who want a plan B if the current process falls over.

"When your people tell you, we want you to be, and then you've got to put it out there for discussion. That's all it is, it's out there for discussion. If it doesn't become the post-settlement entity there's nothing lost but if in the people's minds it does become, then we've done them justice, so you've got to give people the opportunity to make up their own minds”. says Mr Tau.

The changes include scrapping the limit on how many terms people can serve on the rūnanga, clarifying the criteria for registering as a beneficiary of Ngāpuhi, and technical changes to confirm with changes to tax laws and the Māori Fisheries Act. 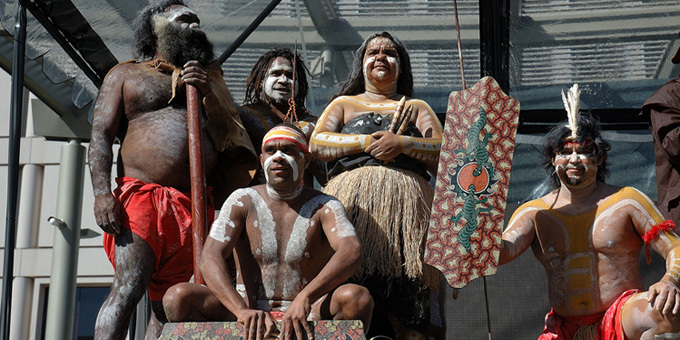 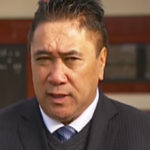